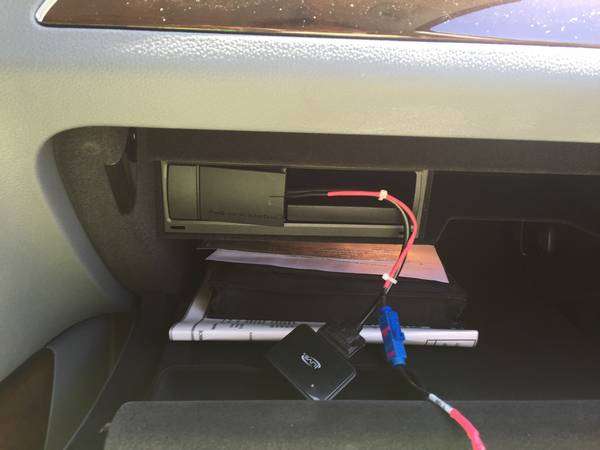 What You Should Know/Must know About AMI on MMI 2G