After installing the Titan and read the performance report on toilets, I decided to try the nice looking Jacuzzi Perfecta from Lowes for $128.00. The box comes with everything except the 12″ water line which my old toilet was only 9″. Out of the box, the toilet is very nice, shiny and every fits together well. I love the shape of the tank, the water valve and float looks nicer than the more expensive Titan. The procedure of removing and installing the toilet is simple and quick, in 25 minutes, the toilet is in and functional.

The water surface area on this round bowl is only 9″ x 6.5″ which is less than some of the specs I read on the internet 9″x11″ but it’s the same as most of 1.6gpf round bowls out there. AS Cadet 3 is 9″x8″. Anyhow, my daughter initiation was well executed, 1 flush and it does have some tiny residues sticking on the bowl’s wall.
The chain was a little long, the lever doesn’t flush fully with a light pull, I had to shorten it a little and everything works great.
The 800MaP flush of the Perfecta.
I think we don’t have to spend lots of money to get a nice toilet.

After owning these for almost a year now, I definitely preferred the Perfecta & the Titan over this elongated Era due to the bowl wash ability. It doesn’t wash the bowl completely around the rim. The water goes down unevenly and not strong to wash away residue. Thumb down for this Jacuzzi Era!!!! 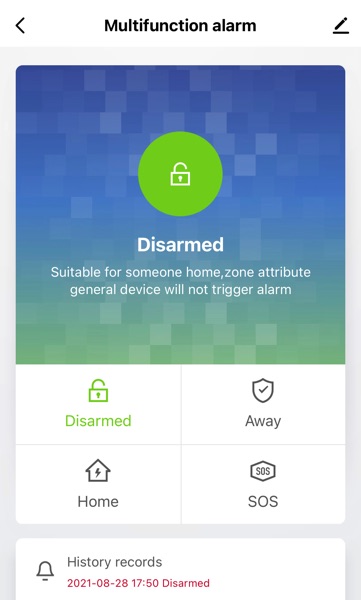 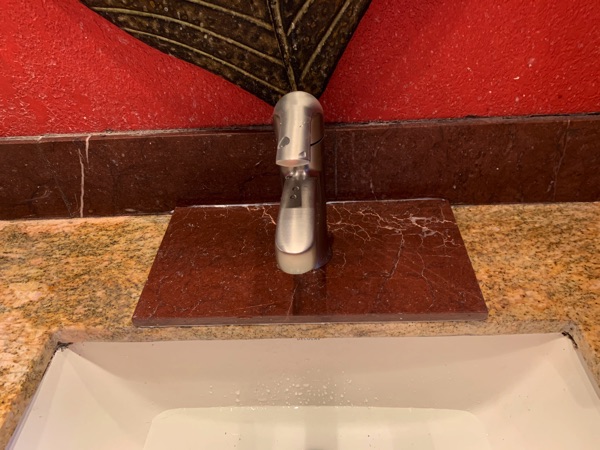 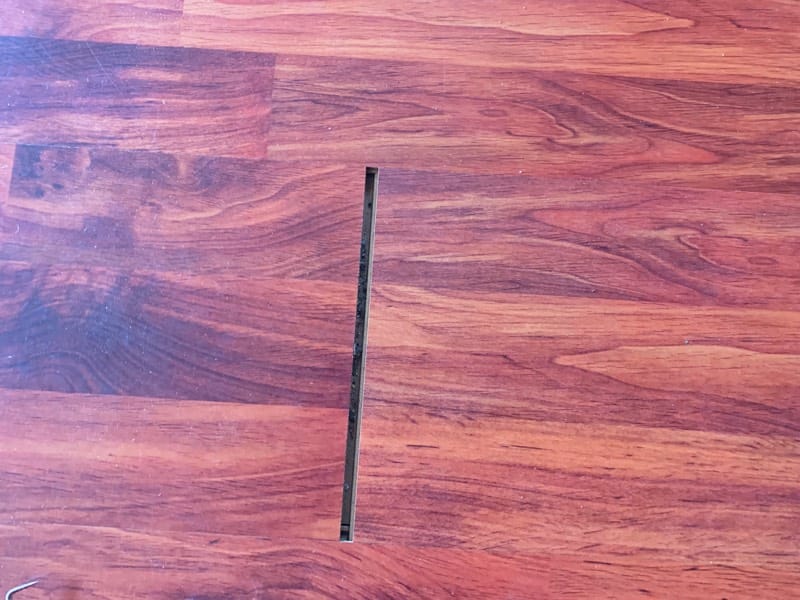 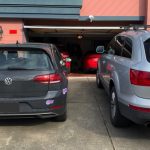 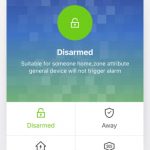 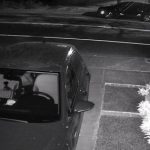