Toshiba Canivo 1TB is a great portable drive, except the flimsy 3.0 USB connector at the drive itself. I had it for a few months now, I left the USB connector on the drive and put it in the computer case with all other hardware, the connector was bent and the connection was flaky. I used tweezers to crimp the USB connector down, it was tight and everything was fine until I was lazy to remove the cable again. This time when plugged in, the power LED wasn’t on, I wiggled the connector, LED light came on and the drive was corrupted, I lost all the data. USB 3.0 is fast (46MB/sec) transfer, but the wide connector is not solid and robust as the 2.0 USB connector. I removed the hard drive from the case, going to get a different enclosure for it. Nothing is wrong with the drive, just the data bad. Reformat and 1TB drive is back. 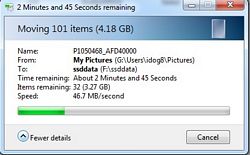 I believe all USB 3.0 connectors are the same, make sure the one you get is thick and solid as the 2.0 USB if you’re forgetful about removing connectors before transporting it. I lost many GBs of movies and pictures. For $72-$78 at amazon, it’s a great drive for the price, I wish it has full size USB port instead of these flimsy ones.

I can’t take a chance of losing any more data, I went out to get a new USB 3.0 enclosure with solid connector, Sabrent USB 3.0 has the full size USB 3.0 connector for $15.

The connector board is built inexpensively but it does its job, connecting drive with USB cable..

After testing the connector board and get about 33Mb/s transfer rate, not bad… put in the case and screw the top in. Nice looking enclosure and the USB connector and connection on cable is solid, that’s what I care about. The only draw back with this USB connector, both ends are male connectors, although they’re only about $5 on the net, it’s not common in case we lose the cable. 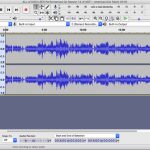 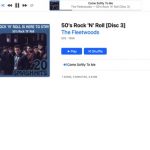 How To Use iTunes in Windows 10 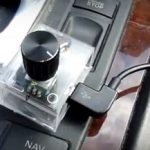 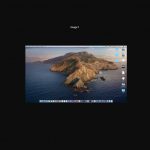 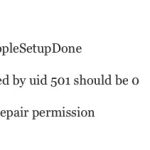 No Users After Upgraded To macOS High Sierra