iCloud: Could Not Communicate With Server 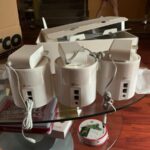 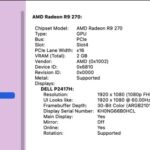 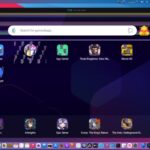 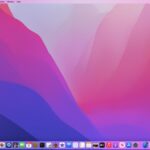