Since I have to remove the hard drive to install Chameleon to dual boot Windows 7 & Lion, I documented the procedure for later if I need to do it again. The hard drive on my Lenovo G770 is 750GB Western Digital Green (this may be the problem why dual booting with EasyBCD doesn’t work). Anyhow, this is the way I did mine.

1. Remove battery, charge cable, make sure there’s NO POWER connected. Ground yourself to make sure there is no static charges that can damage electronics components.

2. Remove the plastic cover with 2 removable bigger screws and 4 small attached screws (have locks on screws).

There are 2 screws holding the hard drive and bracket to the chassis, remove these 2 screws and slide the case out (toward the front)

All the grounding yourself is a good precaution on working with any electronic devices. If you work next on a computer, lamps, anything that electrical with metal case plugged in to AC socket, considered grounded. When you touch these cases, metal body, you’re discharged any electrical static charges through earth ground. 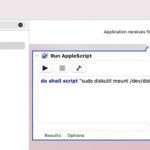 How To Create macOS App To Run Sudo Command with Password 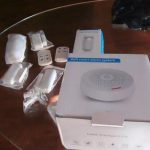 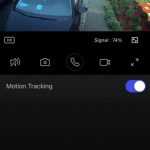 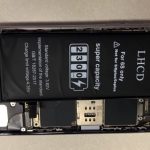 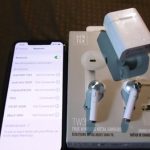