Sometimes the most obvious thing is overlooked. Oil change is supposed to be the easiest and the most normal thing to do to maintain our cars, but not many people actually know how to. Since it’s time to change the oil on my A6, I took sometime to document it for me to use in the future if I ever forget.

Oil change on any car according to me includes oil & oil filter. To drain the old oil and remove the oil filter I need 19mm wrench and an oil filter wrench or a rubber wrench would do. First I need to locate the oil filter and the oil pan drain nut. On the A6, it was nice to see it from the top and on the bottom. All Audi cars have the engine undercover sheet which many people have lost them due to missing screws or removed by some unreliable shops while having their maintenance done on their cars. That’s why I do mine at home. Yes, I do have some screws missing, but the main ones I still have and my undercover.

Jack up the car, I make sure I have blocks under the rear wheels and the hand brake on so the car doesn’t move while lifted.

There are 9 screws to be loosen before the undercover can be removed. 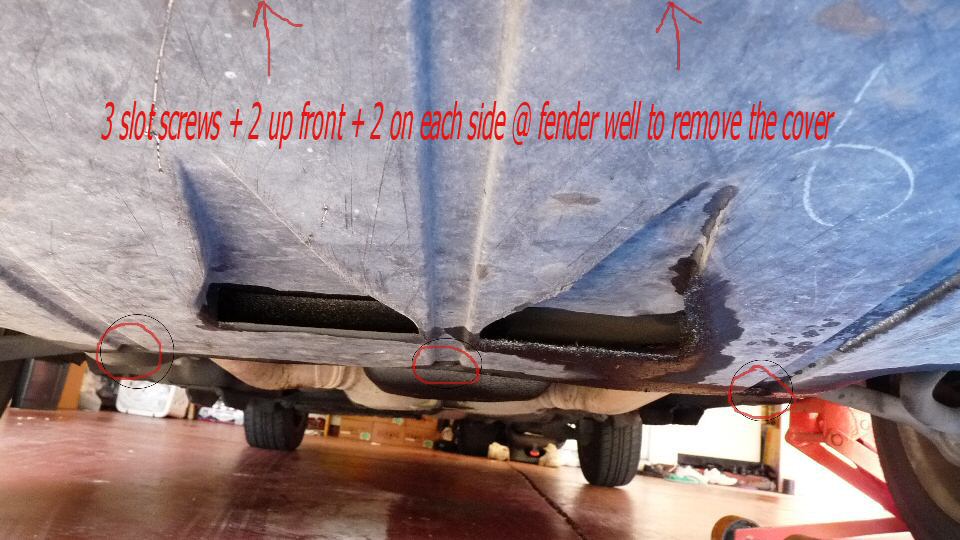 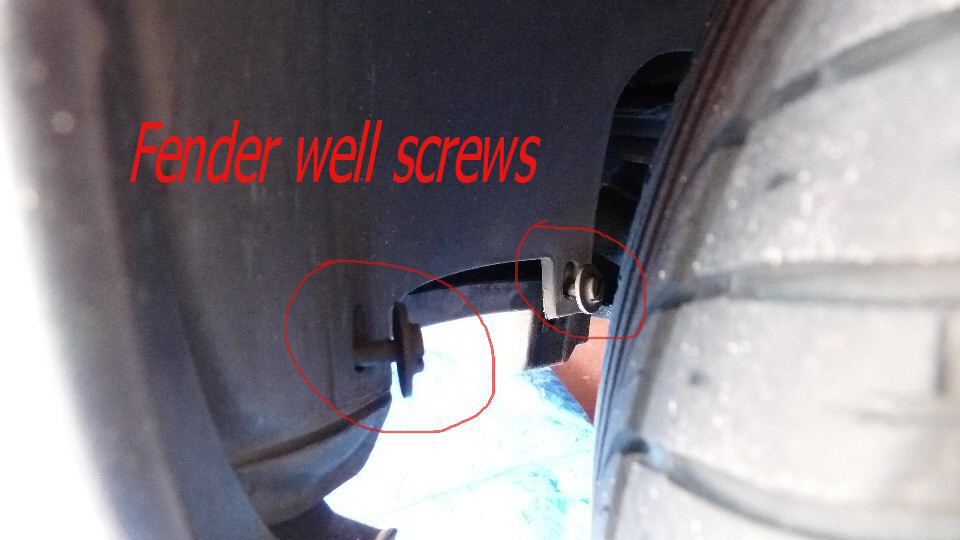 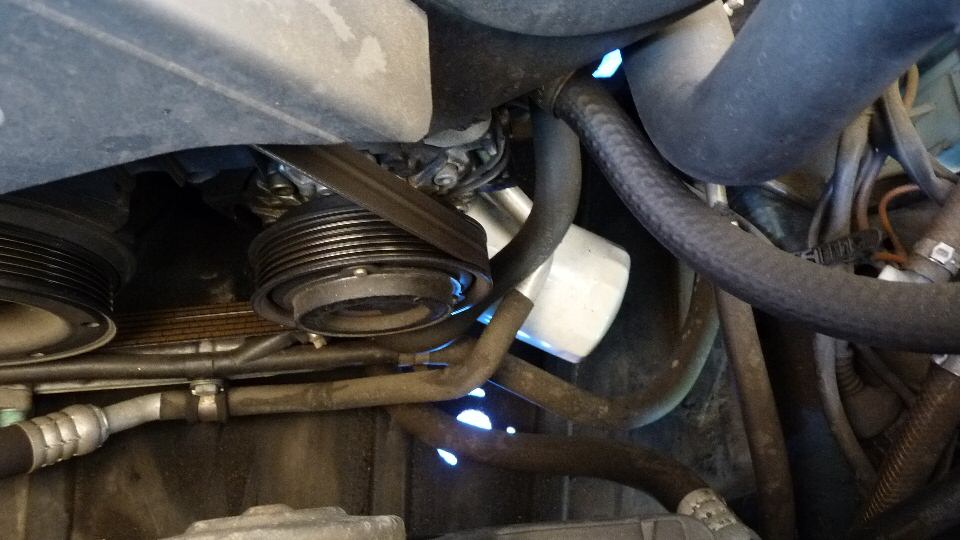 When the undercover is removed, I can see the oil filter next to the 19mm drain bolt. 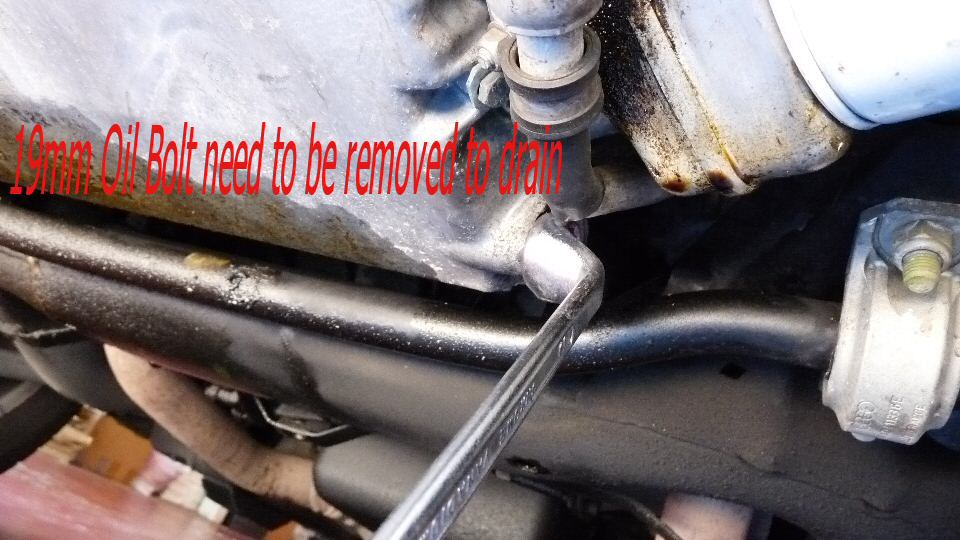 Oil filter is next, and by the way I don’t forget the 8 Quart oil pan under the car for all the old oil. 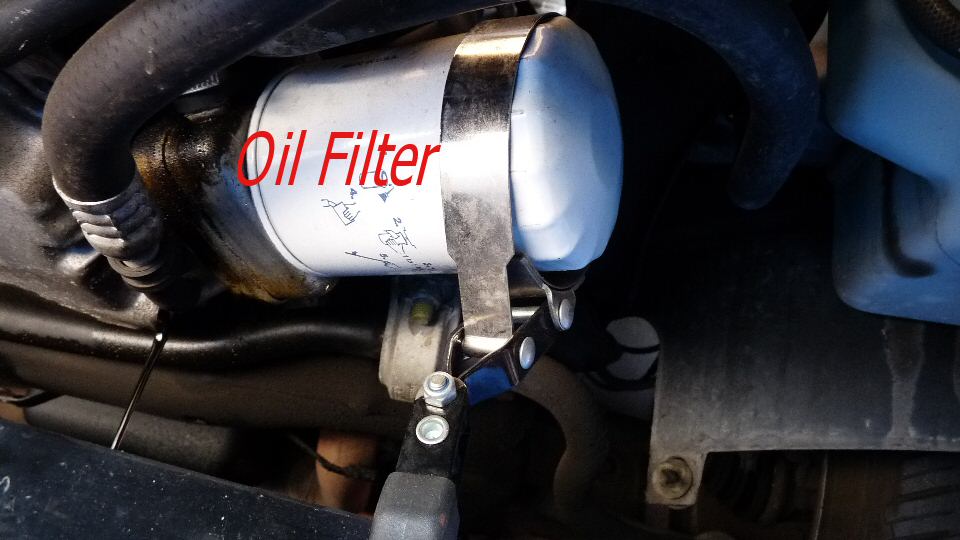 Don’t forget to lower the jack to make sure all oil drains out at car even level. 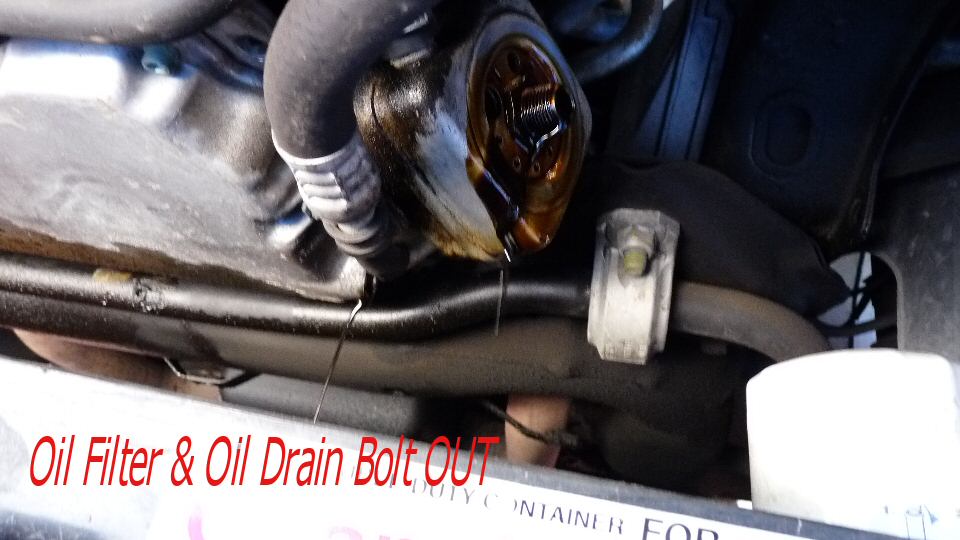 I bought the oil filter from Pepboys, people can spend more money for brand names if they want to. 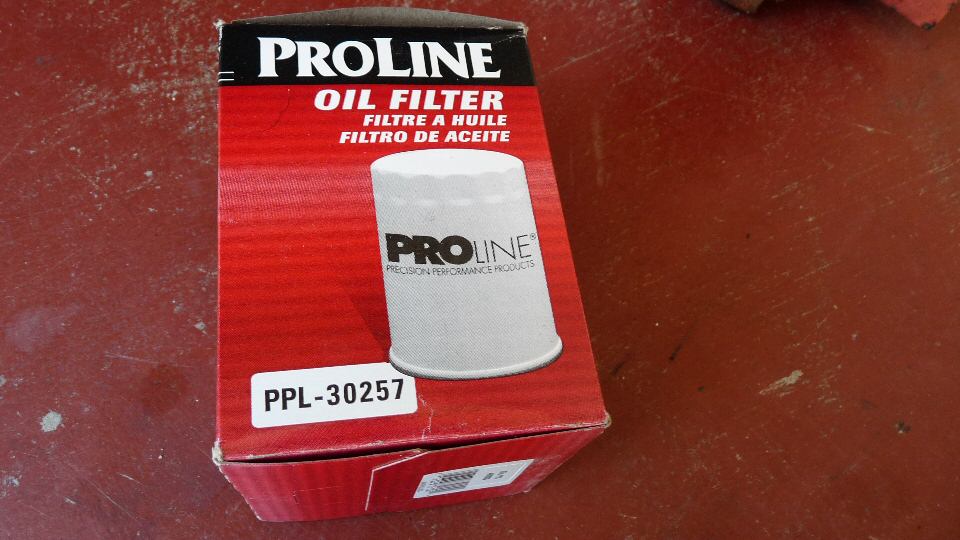 The goal of me owning Audi cars is the lowest cost of driving them, and the least troubles from the cars and they should all last for me at least 150k miles and then I will junk or donate them when time comes. My A6 now is 142k and A8 is 164k, they can be donated or junk at anytime. But the way I maintain them, they may go for many more years.

OK, the drain is dripping very slowly now for both oil filter & drain, it’s time to plug them. I always put some oil on the oil filter rubber ring. 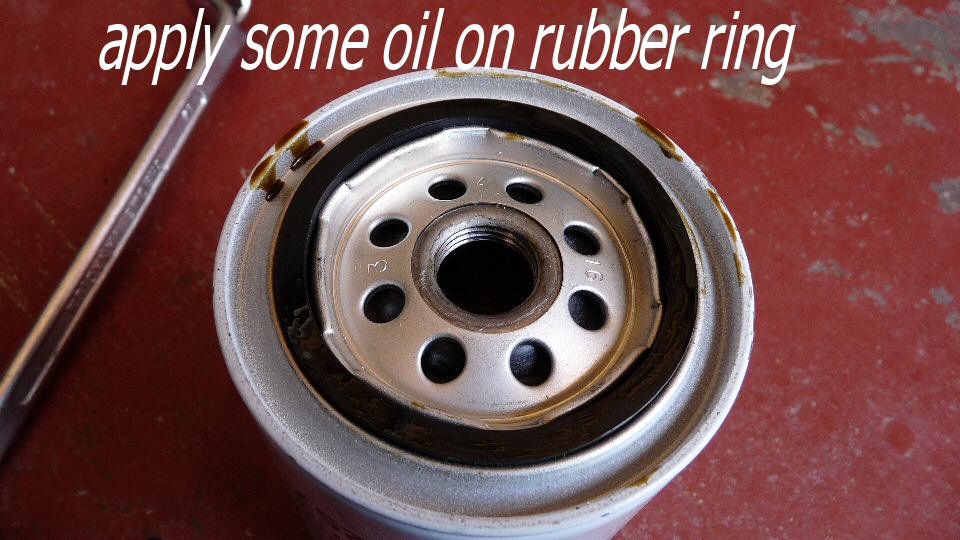 Hand tightened the new oil filter and then using the wrench to tighten 1/2 turn more. The oil drain plug (bolt), just hand feel tight with the wrench. I always run the engine after filling up the oil for a while to check for oil leaks before putting back the undercover. 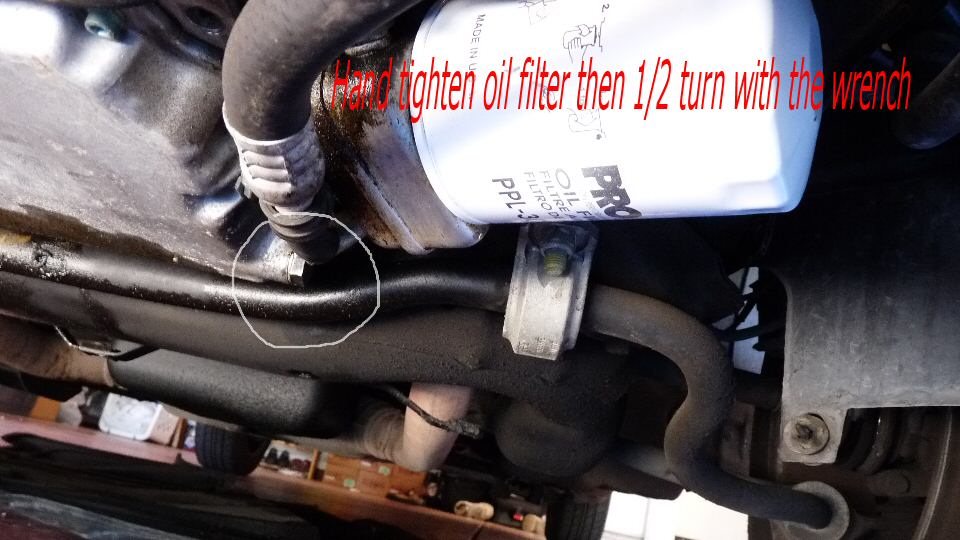 Where are the filler neck and the dipstick? 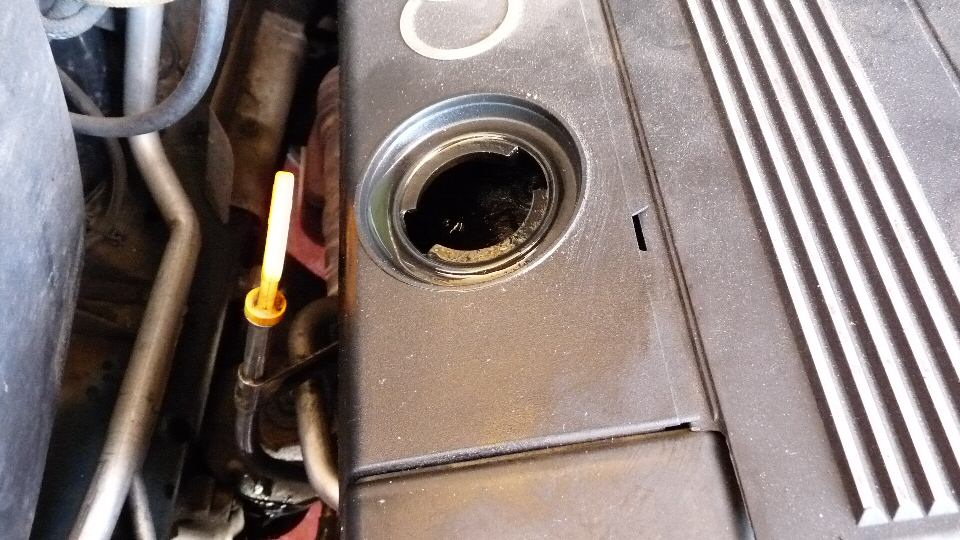 Fill up the the full mark, to make sure the oil gets into the oil filter, after about 5 quarts, starts the engine for a minute then turn it off and check the oil dipstick again. 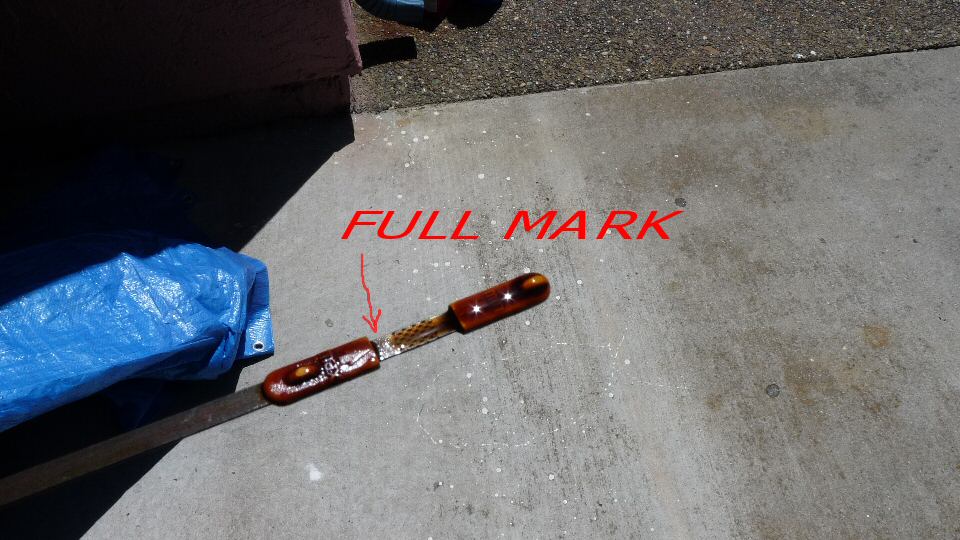 When it’s full, the engine is warm and there’s no leaks on the drain plug or the oil filter, then put back the undercover sheet, tighten all 9 screws, or at least 3 screws in the back and 4 screws on the fenders like mine has.

Engine oil grade: Since the car has 142k miles, I use 15w-40 or 20-50w whenever either one is on sale. And again, people can use brand names oil as they like. The engine life is only shortened when it’s running low of oil, NOT full of no brand name oil. Most cars is a quart low after 2k-4k miles, and when they change oil at 5k or 7500miles, they’re already running 1 or 2k miles with less oil. I actually use synthetic blend oil for my cars.