3. An Android TV box – Tanix TX3 mini is proven to work with capacitive touch screen on Ebay. Must have analog AV output – correct cable is needed. Search on aliexpress.com, 2GB/16GB is preferred. 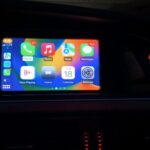 Wireless CarPlay and Backup Camera on A4 B8 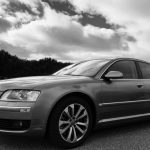 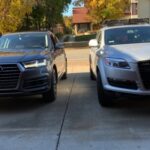