How To Join Apple Ecosystem with Windows Laptops and Desktops | Techs11

The benefit Apple Ecosystem over any other is its server security, the integrated software between Apple devices and family members profiles. We have iPhones, iPads, iPods, Macs and MacWannabe laptops which are in the same system which is great.

Instead of buying an Apple hardware MacBook Pro, MacBook Air, I can install Apple macOS onto my existing Windows laptops (it’s called Hackintosh), HD4000 Ivy Bridge(MBA5,2), HD4400 Haswell (MBA6,2), HD4600 Haswell (MBP11,2), HD5500 Broadwell (MBA7,2), HD620 Kaby Lake (MBP14,2). It’s kinda like Chicken and the Egg thing, you need to have a mac with an Apple ID first to create the first MacWannabe, I found out a way to create our first MacBook Air way back in the days of .

How do we make sure that our Windows Laptops or Desktops can install macOS and perform like real Macs? Since Apple Macs are based on Intel CPU and Graphics, any Intel based hardware are supported. What do we look for in a Windows hardware PCs or Laptops?

So, a perfect working Mac should have all of these devices working. 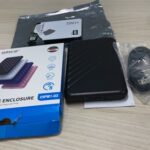 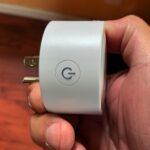 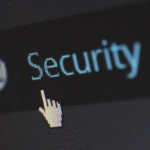 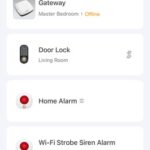 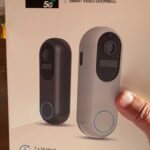